Shankar’s family does not know why he has lost his job. Shankar is caught up between looking for a new job and his own contemplation. His daily life is dotted with the financial crisis and the awkwardness of being unemployed. Amidst all these things strange illusions come to him. He doesn’t know how to deal with these situations. He cannot share his helplessness with anybody, not even Mohan, with whom he is a bit close. One day he realizes that he cannot anymore communicate with the world around him. 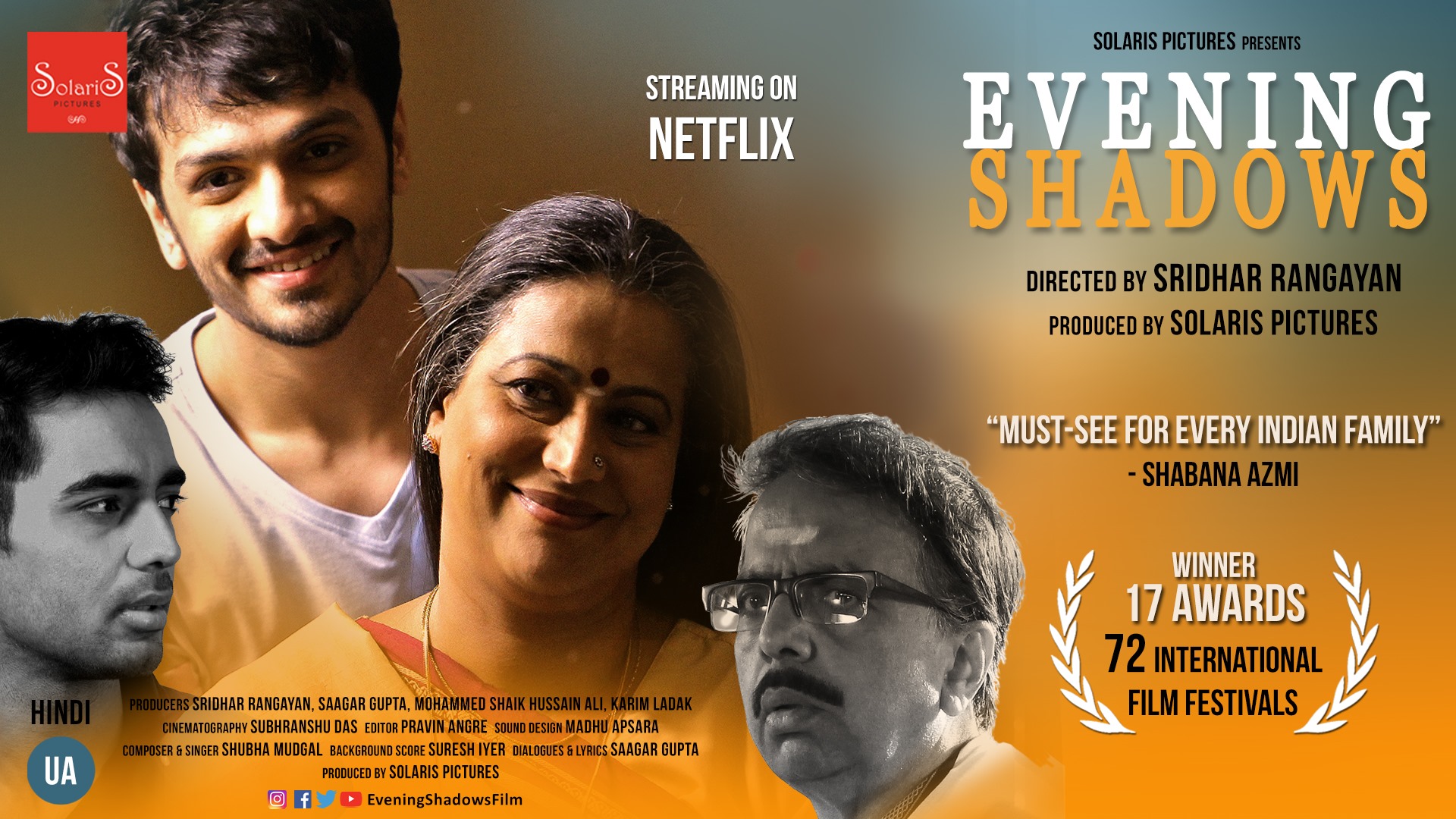 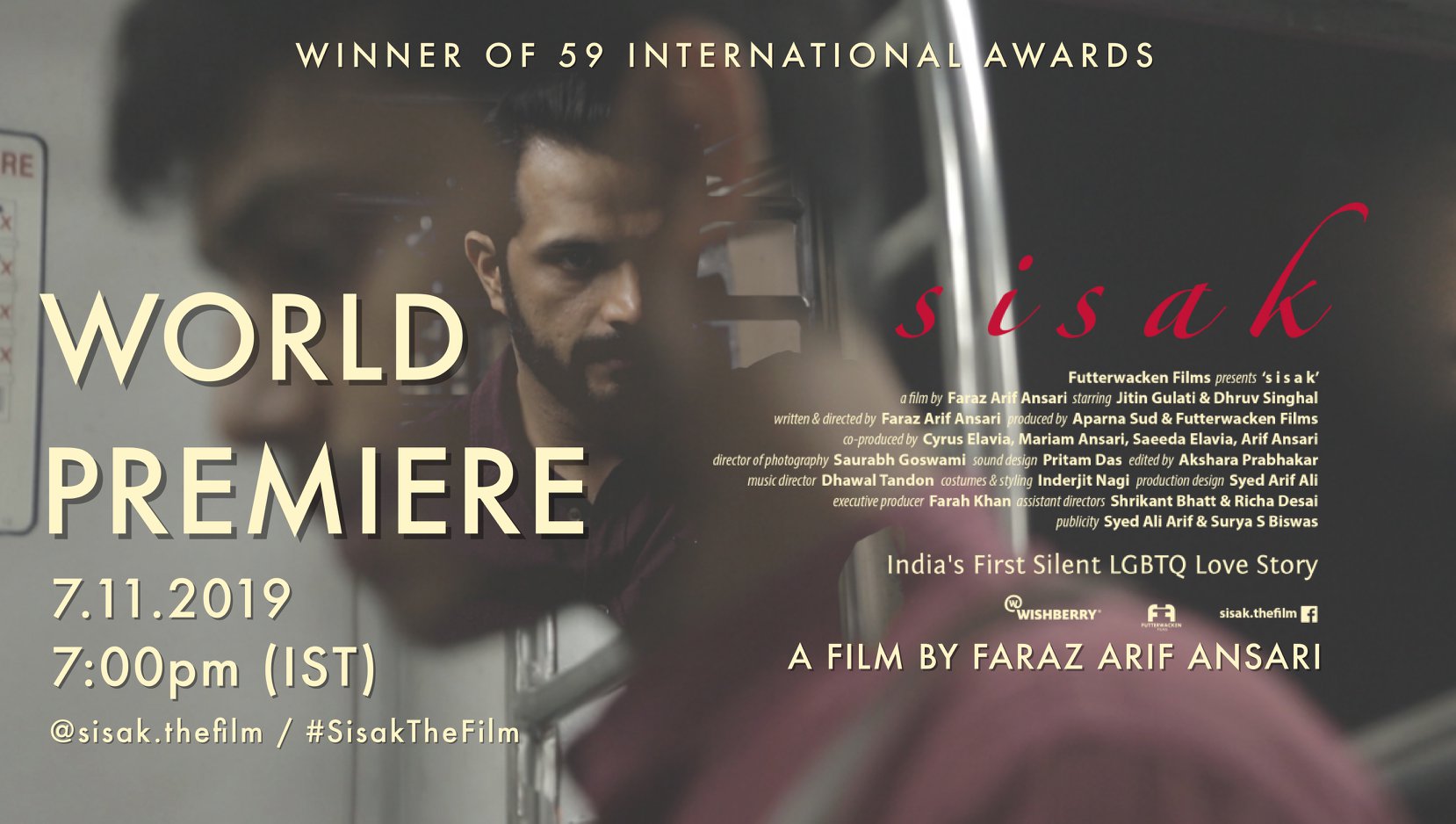 Krithika and Shireen are friends who strive for societal recognition of their preferred and lived gender. Shireen drives a taxi to support herself and nurses a dream to be a popular theater actress while Krithika is focused on her ambition to become a police officer. Soon both of them realize that the society and people around them can’t think beyond the physicality of being male and female.