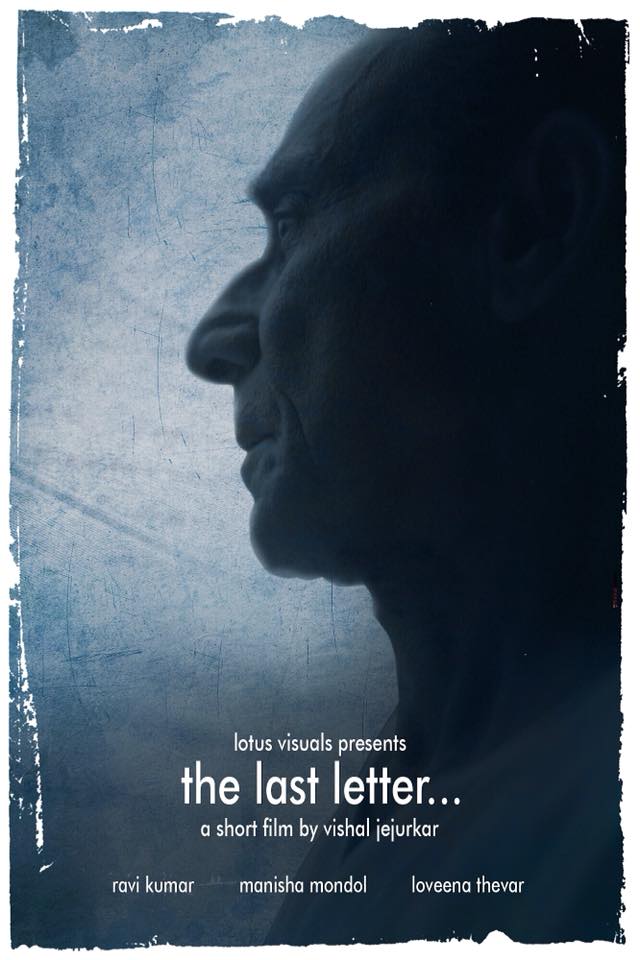 Mohan is gay, he is 70 years old, lives in Mumbai, and he is still in the closet. The days in which he grew included times when different sexualities & lifestyles were neither understood nor tolerated. He was a bit too coward to confront society, so he let the “partly-blind” social norms guide his life. He got married to a girl, and in a few years, they had a daughter. He was never attracted to his wife, and with each passing year, the distance between them grew wider. He had nowhere to release his sexual tension, and no one to talk about it. But over the years, Mohan managed to create a fantasy world around him to help him escape from reality and society. His fantasy world was based on three key elements a gramophone, a rocking chair, and his wild imagination; he used to listen to music while sitting on his chair and fantasize about the men he found attractive. To manage complexity in his life, he used to write anonymous letters and then post them without any address or stamp. One day, while Mohan’s wife is cleaning the house, the gramophone accidentally falls to the ground, and along with that gramophone, Mohan’s fantasy world shatters to pieces. The repair shop asked for five days to repair the gramophone. In these five days, Mohan is now unable to escape to the insensitivity of his world. Things start falling apart, and Mohan realizes that he was a slave to the objects that launched him into his fantasy world and without them, he has become remarkably vulnerable. He struggles with the most mundane things that he managed to hide from all these years, he now starts to notice the things that were part of his life all along. He starts to see his world differently. Eventually, Mohan has to make a choice, either return to his fantasy world or face his fears and come out of the closet to live the remaining days of his life being himself.